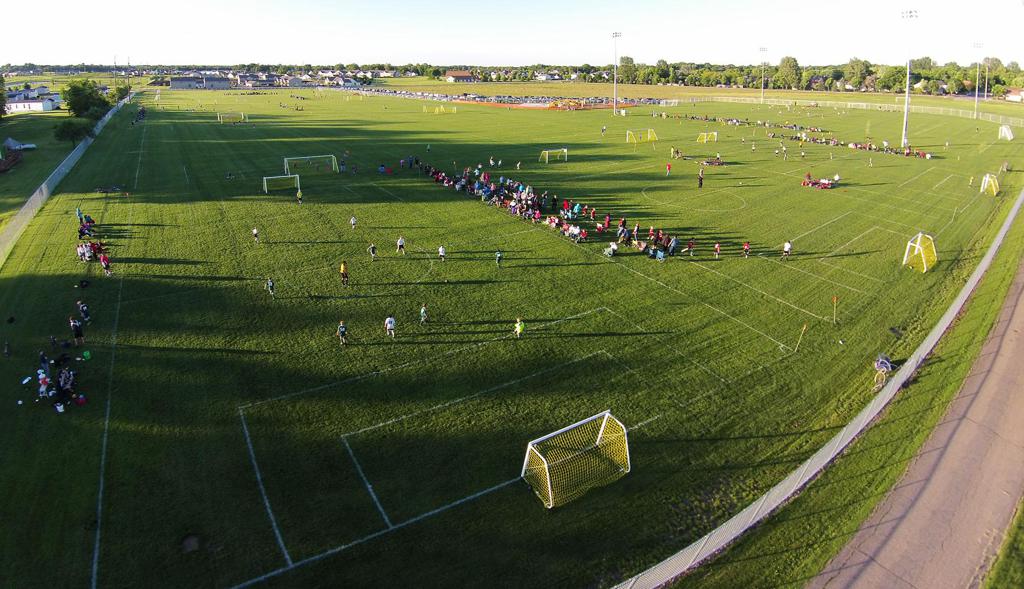 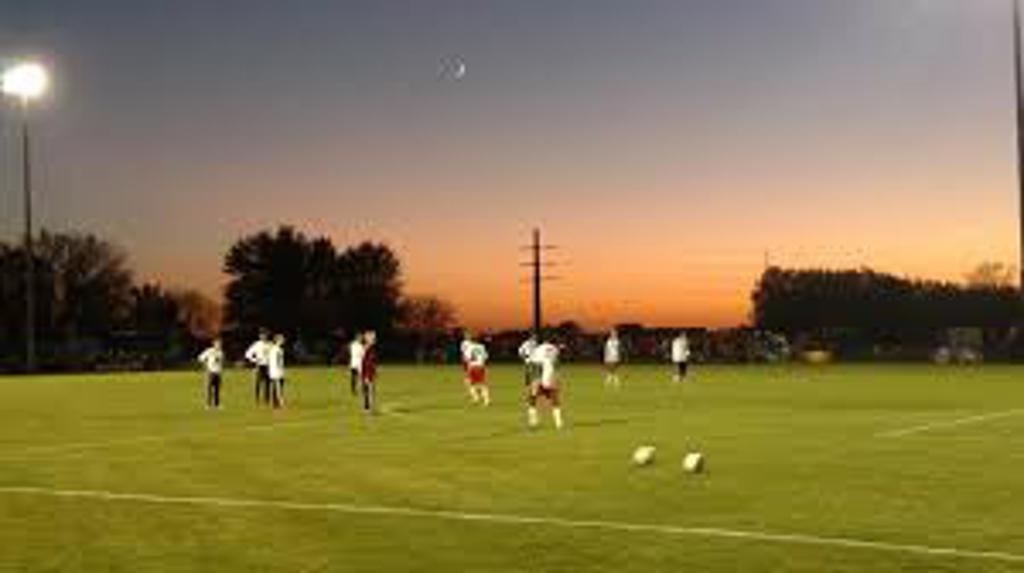 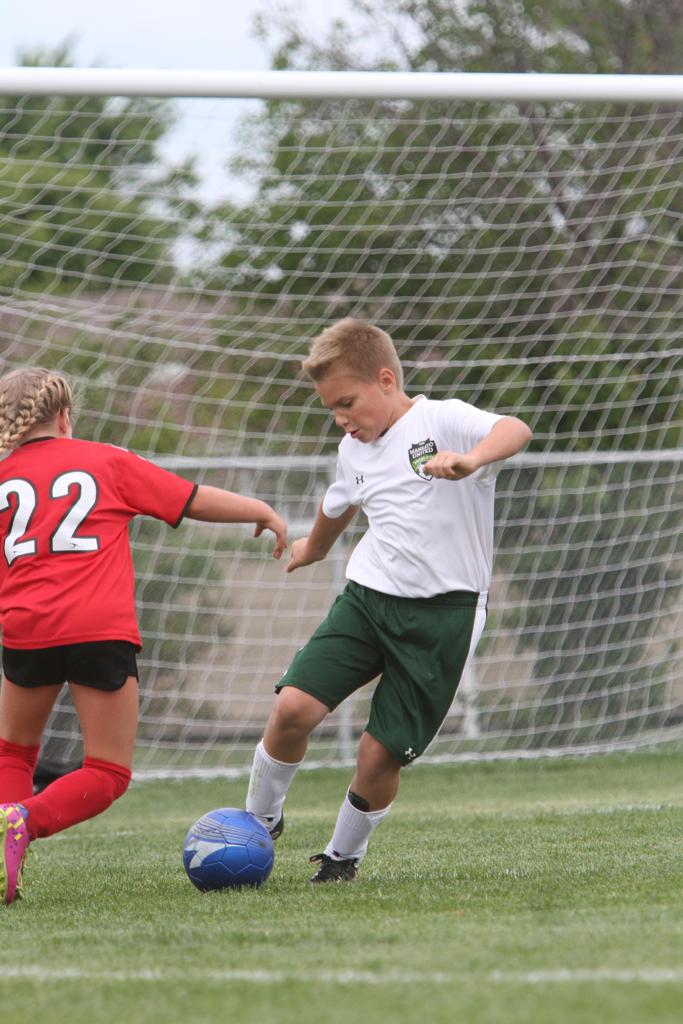 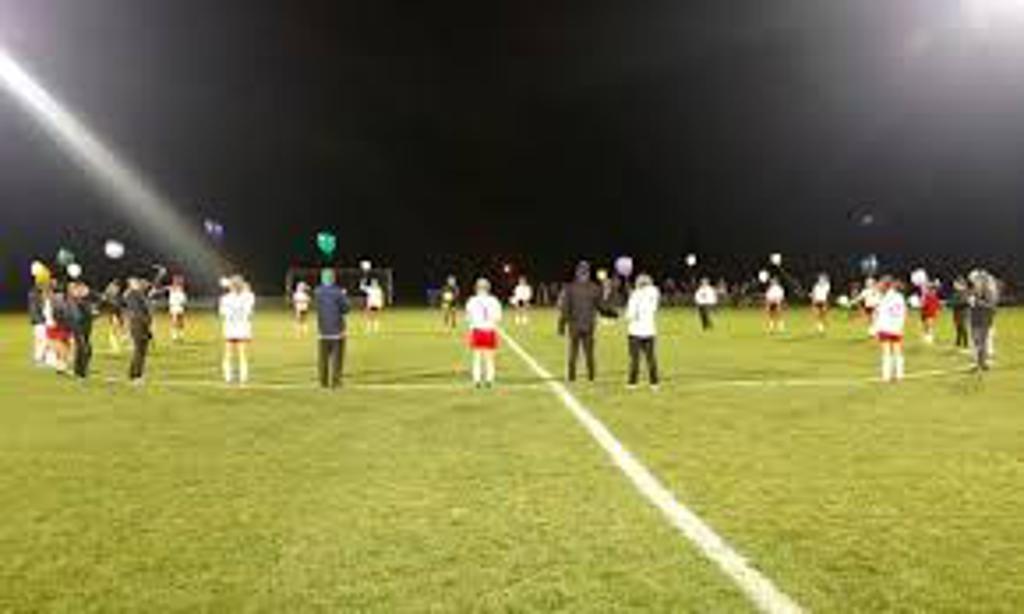 Opened in 2014, Caswell North Soccer Complex has been the host to many events in its short history including:

Caswell North is also home to Mankato United Soccer Club which hosts a variety of age groups home games through the summer and fall seasons.

The complex is able to facilitate six full size fields at once as well as several U10 and U11 fields. 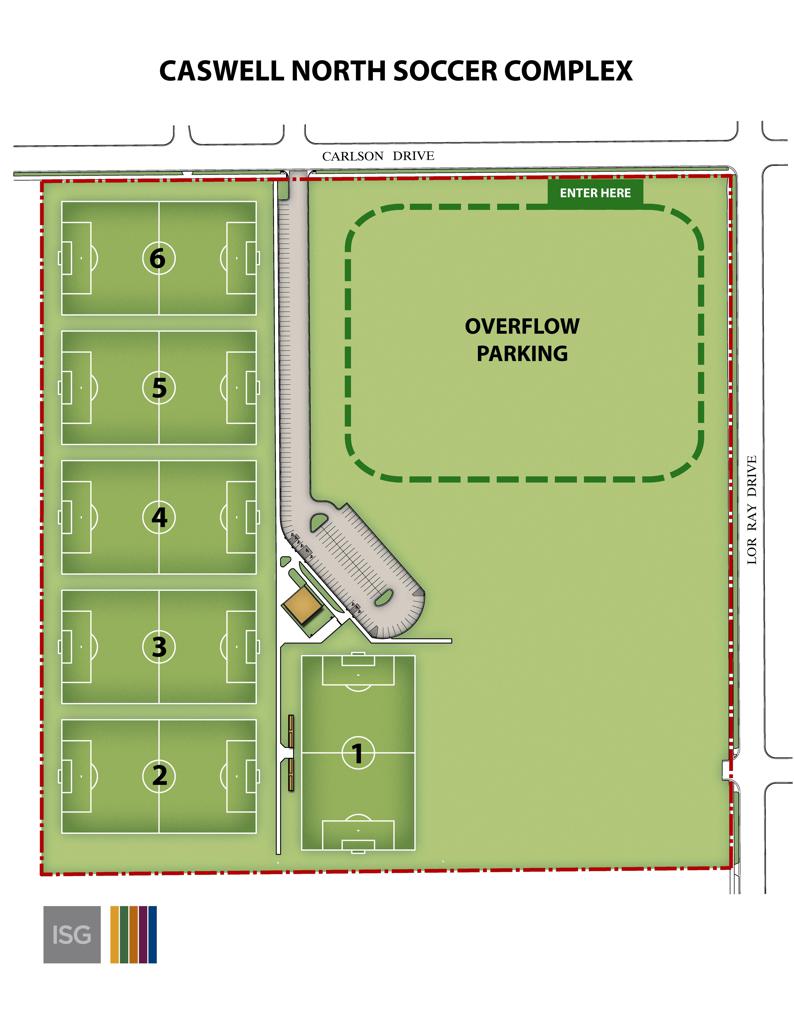